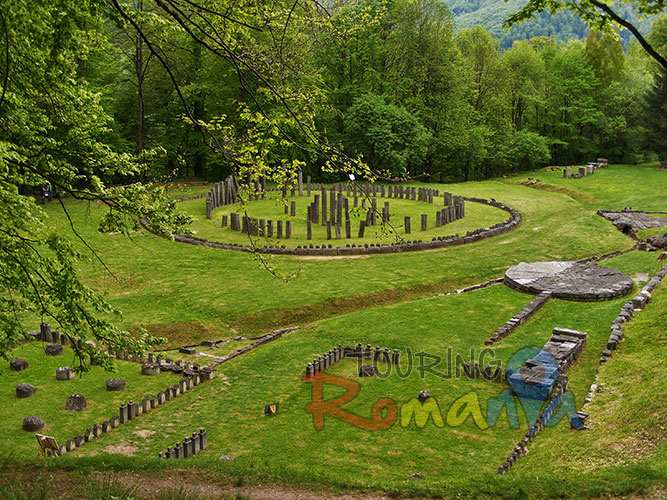 Sarmisegetusa Regia is the name of the Dacian capital, before the Roman conquest, located on the peak of a rock at 1200 meters height. The fortress is a complex of sanctuaries. Nowadays, all the six forts built during the period of the prosperous Dacians such as Sarmisegetusa Regia, Luncani-Piatra Rosie, Costesti-Cetatuia, Copalna, Banita and Costesti-Blidaru which, in ancient times were the defense system of King Decebal, are now part of UNESCO world heritage. 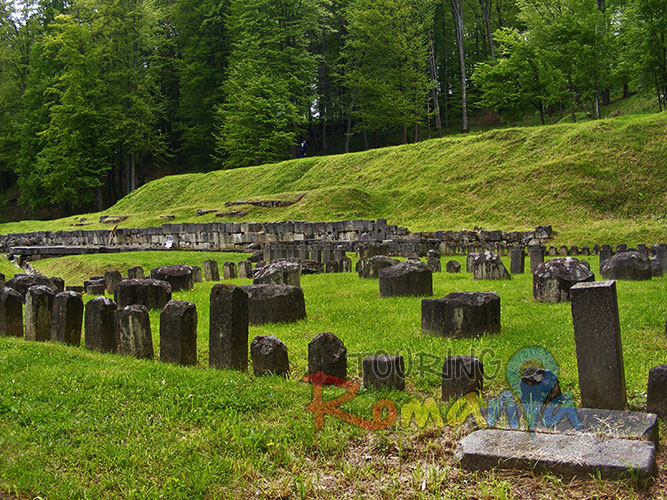 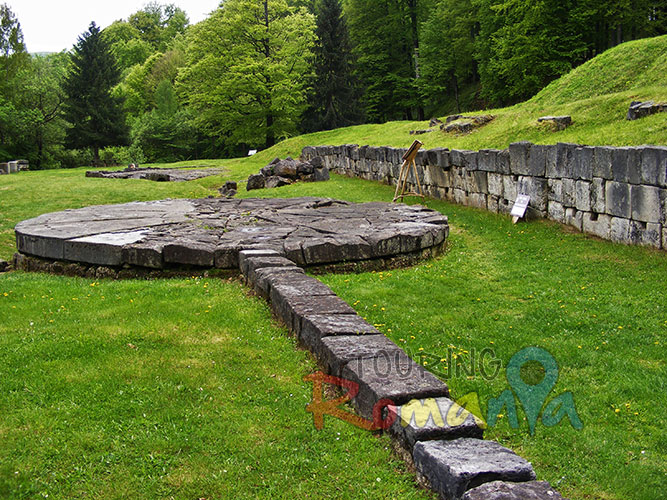 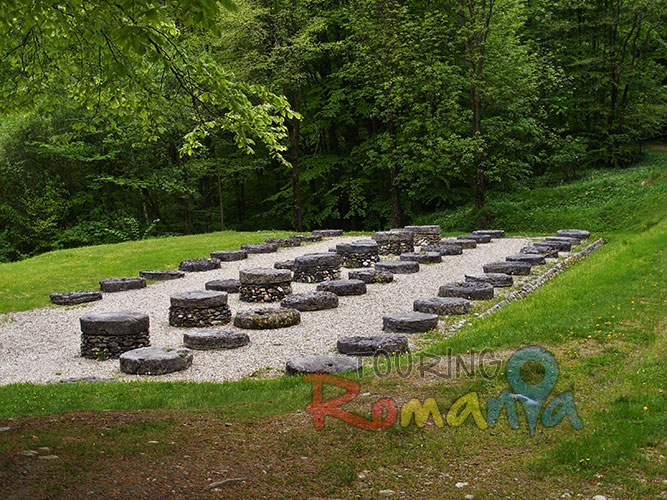 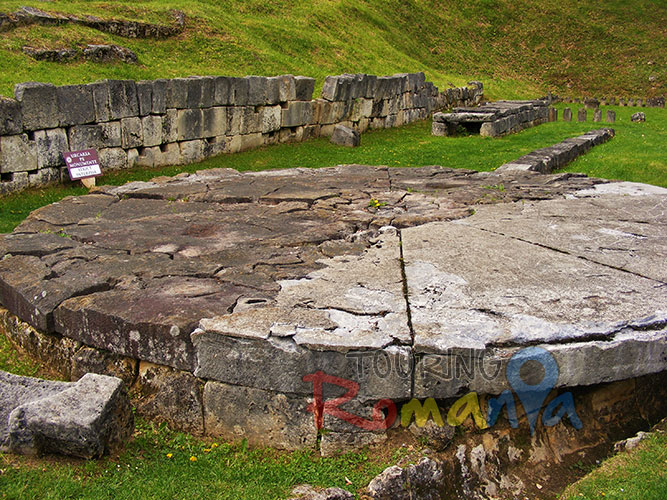 Only one free day ? No problem ! We'll show you few splendors of Romania: Bran and Peles Famous Castles, Brasov, Sibiu or Sighisoara Medieval Cities or the Fascinating Wild Danube Delta

With 2 free days, you'll have the chance to enjoy more of the Medieval Transylvania, amazing Transfagarasan Road or the Wildlife from Danube Delta, the only natural place from Romania in Unesco World Hertage

Excelent opportunity to discover better Transylvania, Danube Delta, Black Sea or even Bucovina of the Painted Monasteries. 3 or 4 days will give you enough time to enjoy beautiful places of Romania

This is the best way to explore Romania ! We designed tours up to 2 weeks to cover all beautiful Romania. Medieval Transylvania, Traditional Maramures, Spiritual Bucovina or Wild Danube Delta are witing for you !

We had a big group of 11, and George was fantastic in helping us plan our tour to Romania! [...]

" Private tour at its best!

I'm not a guided tour person but, if a private tour was as interesting and enjoyable as this one, I’d be converted. [...]

I would recommend both George and Romania!! [...]